Back to the top

“Initially, I started composing “Our First Day” as a memory of mine from a trip with some friends to this tiny island. Somehow, I really wanted to translate that experience into a sound. After working on it the whole day, I was pretty tired and eventually fell asleep. That’s when “Sleepyhead” took shape.

That night I had a lucid dream about that trip to the island and decided to translate this dream into what eventually became “Sleepy Head”. I hope this brings you peace.” 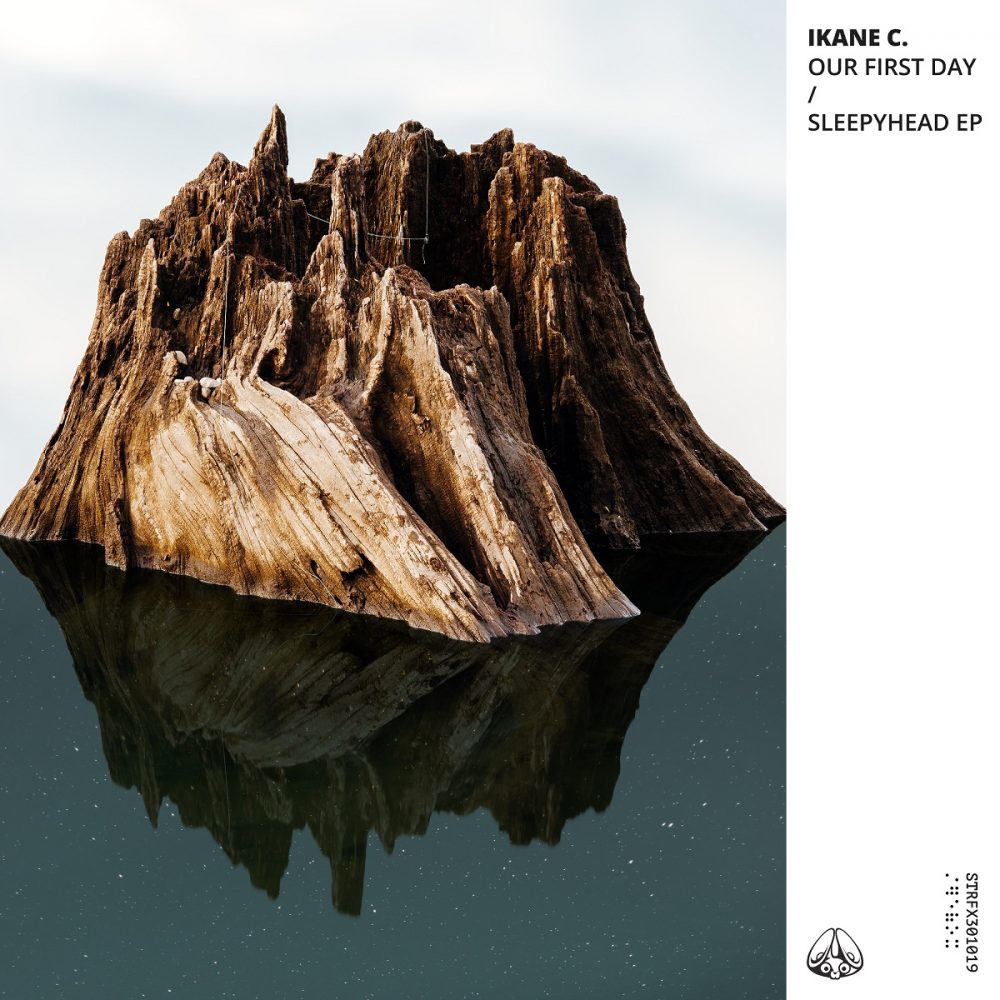 This 2-track bundle release is our 2nd joint project with German-based producer Ikane C. Our previous release “Memory in a Bottle” was featured on Apple’s official Bedtime Beats playlist and since working together has been an absolute pleasure, we decided to continue this touching and very intimate chillhop / lofi journey.

Ikane C. (ˈaɪ ˈkæn ˈsi) stands for the artist’s intuitive way of creating inner spaces with his eyes wide shut. Samuel Arvon Jones the Afro-American chillhop producer behind the pseudonym uses this mindset to layer unique field-recordings of personal moments with multiple self played instruments and his obsession for sound design.

Identifying with the characters of East and West Coast rappers at the age of four, music became his main tool to navigate life. Under the moniker of Svmmy Jones he began producing beats inspired by the sound of Kanye West and 40 Noah Shebib, expressing his inner conflicts through German Rap lyrics. After Jones developed a more experimental approach to songwriting, his style shifted towards instrumental music that was less self-focussed and he became a multi-instrumentalist in the process.

His sound is often compared to J Dilla, Flying Lotus and Lo-Fi artists like Jinsang, Nohidea and Idealism. His aim is to take you on a journey that will lead through different spaces to a place within yourself.

Be the first to know about exclusive updates